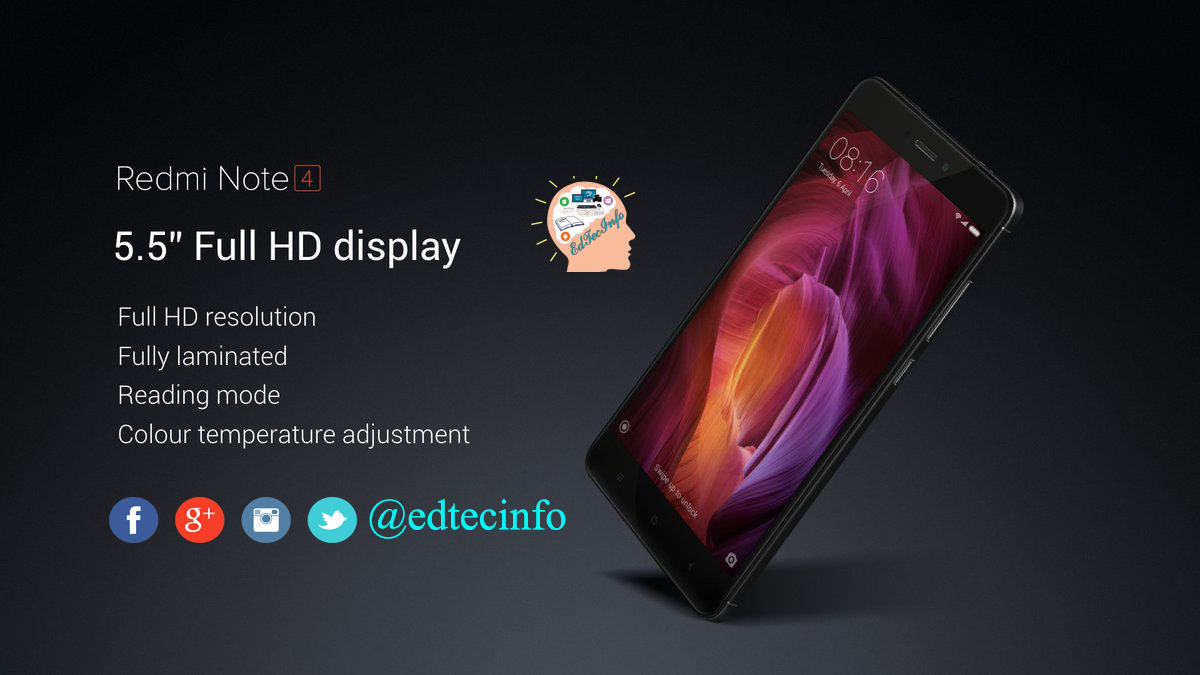 Today in this post I'm writing about best mid range smartphone Xiaomi Redmi Note 4 one of the best smartphone. I think Xiaomi holds a Guinness World Record for selling the most phones in one day which is because they make great handsets at reasonable prices. Though xiaomi have caused controversy in the past as Apple copycats, they’ve made premium phones accessible to a people of medium economic family from various part of world, and that’s a good thing.

The Redmi Note 4 is a portable powerhouse equipped with a massive 5.5” screen, 4100mAh battery, 13/5MP camera,  dual-sim slot, 2GB/3GB/4GB RAM, 16GB/32GB/64GB storage (expandable to 256GB),Snapdragon 625, octa-core CPU, and fingerprint reader, miui 9. One of the best feature of MIUI is Dual Space & Dual App feature which can be best for business persons. What more do you need?

IT professional, who write guest blogs for tech sites. 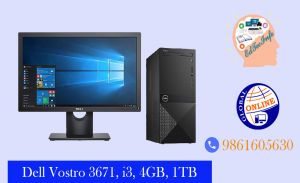 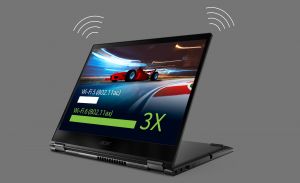 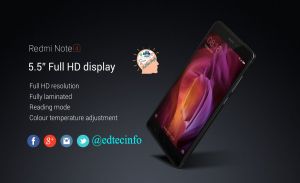 Today in this post I'm writing about best mid range smartphone Xiaomi Redmi Note 4 one of the[.......]