With iPhone sales down - Xiaomi could win 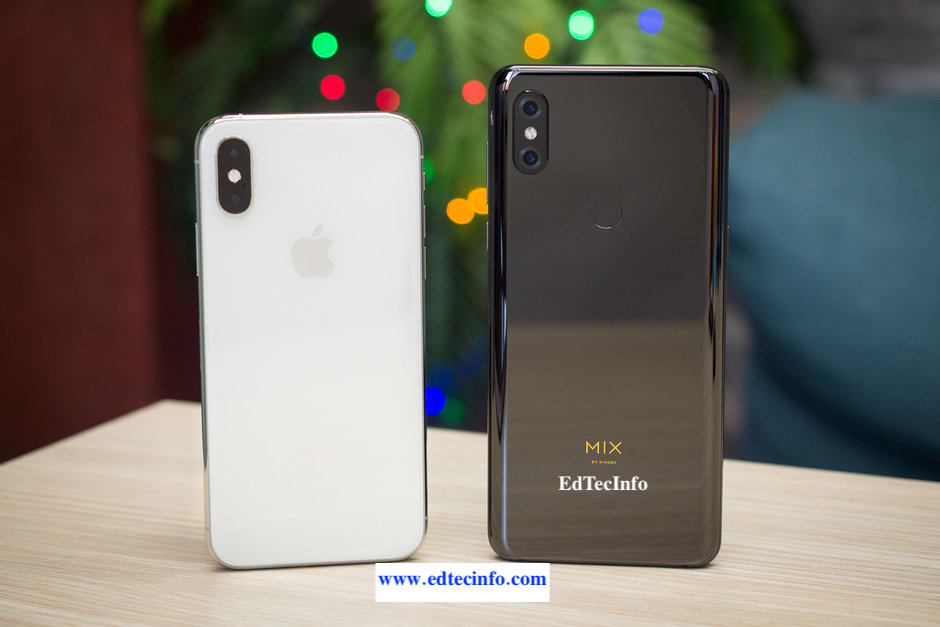 
At the present time Samsung is still at number one while Huawei has managed to stay in second place. Both companies have been able to do some good business over the past year. Apple, which ranked second in the last year, is now in third place. Fourth place now is the Chinese company Xiaomi, which has managed to sell  32.3 million smartphones in three months - which is only 1.5 million less than the Apple iPhone.

With the declining iPhone sales and the growing market cap of Xiaomi, it is likely that Samsung will win Apple smartphone sales.

The various issues encountered during the launch of the new iPhones and the hefty price Apple put on the new iPhone can be considered as the main reason for the decline in iPhone sales. 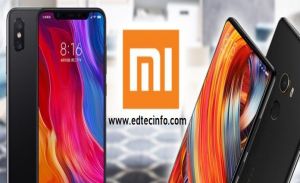 Price of Xiaomi Mobiles in Nepal 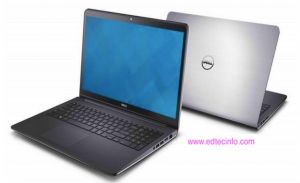 If you like dell products you can get laptops of Dell in various series in Nepal[.......]