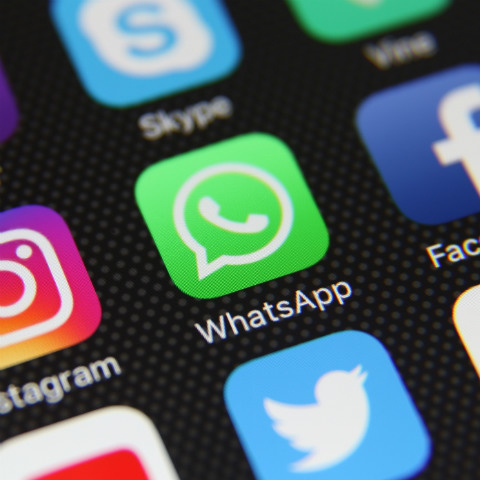 Facebook CEO Mark Zuckerberg has already expressed his desire to integrate Facebook, Instagram and WhatsApp in the coming years. It seems that the company has already started to work in that direction to deliver a seamless experience across all these apps. The latest development comes in the form of a new feature that will let users share Facebook posts to WhatsApp with just one tap.

It’s not that the feature was not available earlier, it’s just that the feature is more refined now. The option to share posts to your contacts in WhatsApp is already available in “More Options”, but “given the interest in sharing information on WhatsApp, we’re making the option more prominent,'' the company said in a press note sent to the media.


The “Send in WhatsApp” button will now appear on posts for the people who have a “public” privacy setting in News Feed. Further, this option will only appear for people who have WhatsApp installed on their phones. “We’re making it easier for people to share posts they want to have conversations about with their WhatsApp contacts. This function already exists in ‘More Options,” a Facebook spokesperson said in a statement.Facebook uses the Android PackageManager API -- which is available in all apps on Android devices -- to check whether or not WhatsApp is installed on the device. Unconfirmed developments suggest that there is no data sharing between Facebook and WhatsApp as a part of this feature. WhatsApp does not share a person’s WhatsApp account with Facebook when using this feature, though.

With iPhone sales down - Xiaomi could win