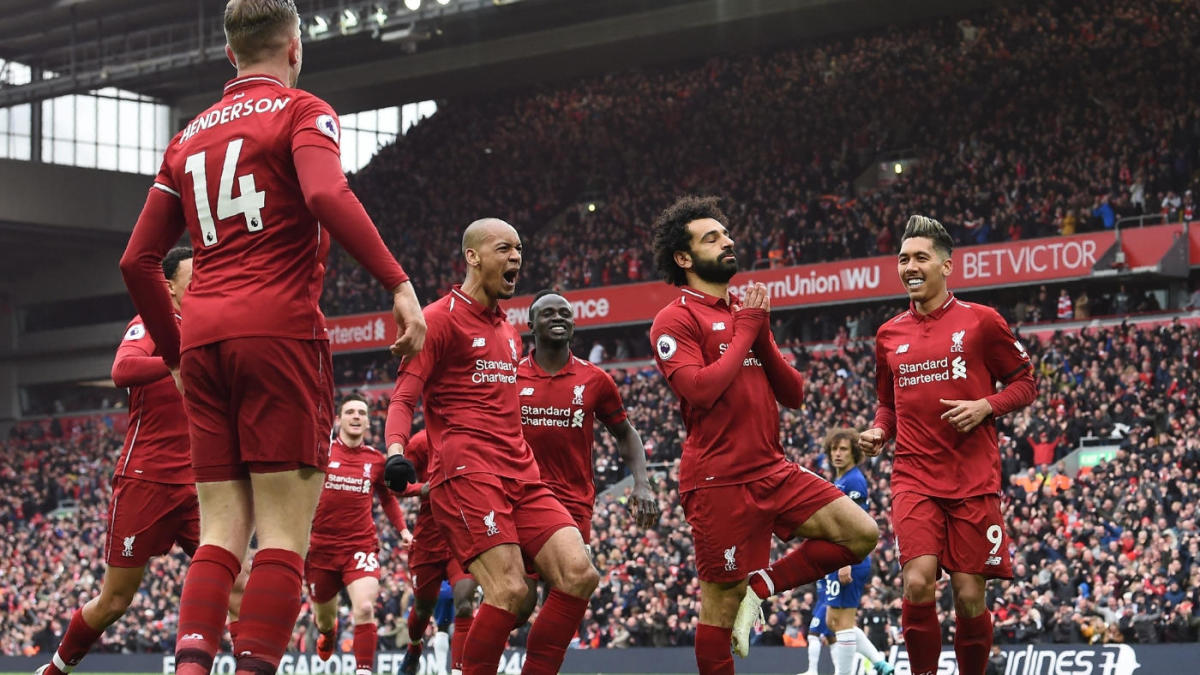 Thunderbolt from Salah following Mane's header paved the  way for Liverpool's victory reclaiming the top spot of Premier League. Chelsea could also have changed the title race, completely, but did not and Liverpool were worthy winners. The Scousers are two points ahead of the blue side of Manchester, having played one more game than City. City still has to face Tottenham at Etihad and Manchester United away at Old Trafford. Tottenham are currently at Third position followed  by Chelsea, Manchester United and Arsenal. 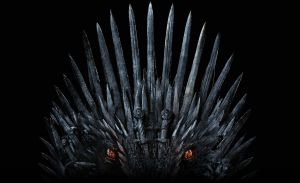 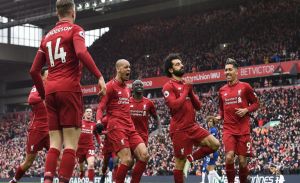 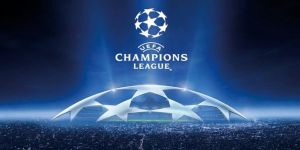 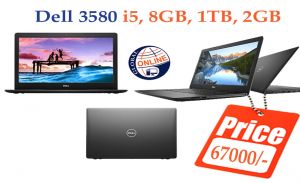